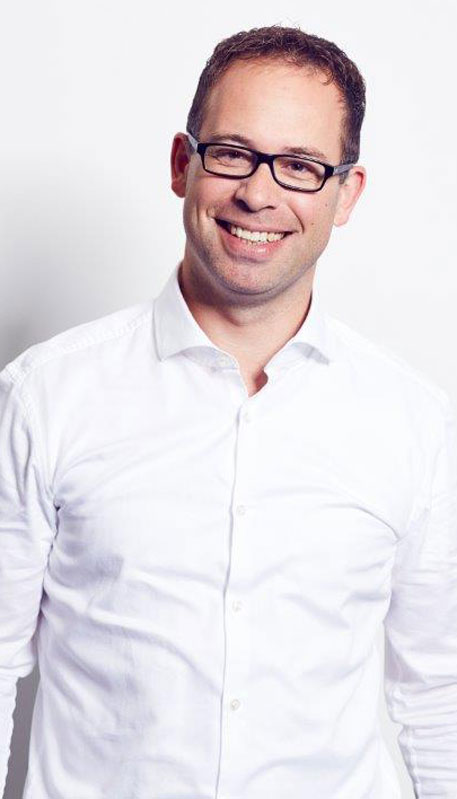 Since January 2018, Markus Essing (46) has been responsible for Germany and Austria as CEO of Philip Morris GmbH. Essing studied business administration in Stuttgart. He began his career in 1993 as a working student in sales at Philip Morris.

After completing his studies, he took on various positions within Philip Morris GmbH. From 2012 to 2015 he was Head of Sales in Germany. Afterwards, he worked as General Manager at Nicocigs based in Birmingham. Later, he was Managing Director at Philip Morris Benelux based in Berchem, Belgium, where he was responsible for the business in Belgium, the Netherlands, and Luxembourg. Essing is married and has three children.

Since 1 January 2018, the 46-year-old has been responsible for the most significant change Philip Morris has ever undergone. Markus Essing is the driver of the biggest transformation in the history of Philip Morris International: The company wants to be much more than a leading cigarette company and is pursuing the vision of a smoke-free future. Since June 2016, the tobacco company also intends to replace the conventional cigarette in Germany with risk-reduced products compared to cigarettes such as IQOS. Markus Essing's goal is to work with the entire company to bring about a lasting change in the behavior of adult cigarette smokers in Germany in order to bring the country closer to a smoke-free future.