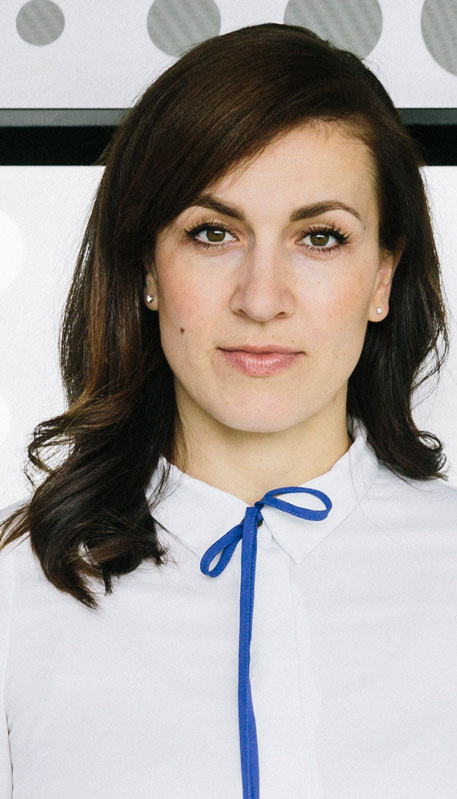 As part of Generation Y, Magdalena has been involved in the online world for over 10 years and became Head of Digital Channels at Microsoft Germany in 2016. Within Corporate Communications, she is responsible for social media, newsroom and influencer relations.

In 2018, she was voted one of the “25 women who are revolutionizing the economy” by the online magazine Edition F.
This award stands for what Magdalena Rogl is all about: The trained childcare worker and mother of four children not only promotes digital topics, her presence at conferences and podiums as well as in social networks has also made her an ambassador for new work, diversity, and feminism. Undogmatically, she fights for a working life in which everyone is equal and self-determined.