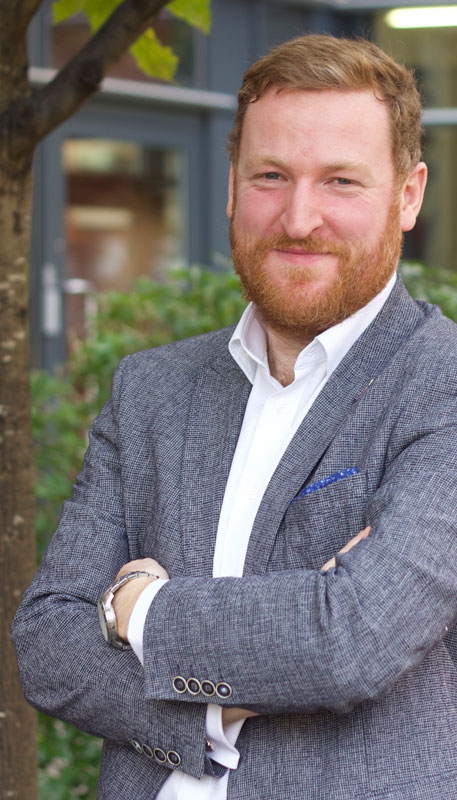 Jimmy McLoughlin has worked at the highest levels of business and government, serving for three years as Prime Minister Business Director at 10 Downing Street between 2016-2019. He is now a columnist for The Times on business and entrepreneurship.

During a period of momentous political change Jimmy helped shape the British government’s relationship with domestic and international businesses, and witnessed firsthand the dynamic between industry leaders, entrepreneurs and policy-makers.

Prior to his government service Jimmy was Director of External Affairs at the Institute of Directors, the UK’s oldest and largest organisation for business leaders. At the IoD he oversaw a policy team and established a network for young entrepreneurs which now counts over 3000 members.

Before joining the IoD, Jimmy was an advisor to corporate clients and also worked on Boris Johnson’s London mayoral election campaigns. Jimmy’s expertise lies in the intersection of business and government; helping companies understand how the machinery of government operates and what the future holds for this vital but evolving relationship.

Drawing on more than a decade of experience and with an insider’s view of government decision-making, including the Brexit negotiations, Jimmy has an unrivalled perspective on corporate relations with government and a clear sense of what will affect this relationship in the years ahead. Jimmy appears regularly on broadcast outlets and has written for several national newspapers.